I purchased a new needle for my turntable a few months ago. This weekend I was careless and bent the damn thing...quite an expensive lesson. But you have to love Amazon...order and it shall be delivered fairly quickly. The cartridge I had was a Shure 97X (I think) and they discontinued it. I had found a reproduction and bought it but I don't think it was as good as the original. I was not exactly happy with it but it was pricey so I just dealt with it...that is until I bent the damn thing. After doing a little research I decided to return to the Audio-Technica world and purchased an AT-VM95ML. I sure hate adjusting these things but played 2 45's and the sound is sweet. So hopefully I can avoid being a klutz.

I had previously written that I have recorded quite a bit to post and yes I am as slow as all get out. Monday through Friday I am holed up in my isolation at home. On Saturdays I venture out mask on face and do my best job at crate digging, and I can say that in the last few months of this national health disaster I have had me some luck. I have found some particularly cool 45s and I found tonight's 45 to be pretty interesting.

Time for my public service announcement. Today is the 1st day for early voting in North Carolina. So stand up and be counted- VOTE! and do it early 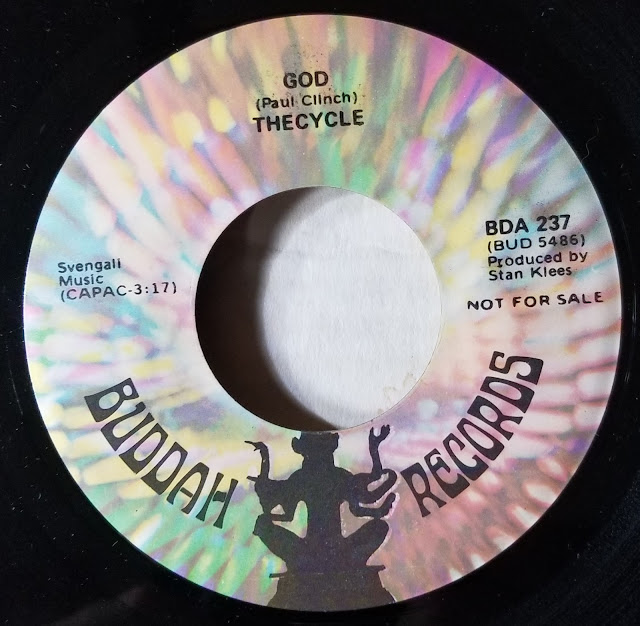 Posted by Poppacool at 6:30 PM