Picked up a few cool 45s on Thursday. Saw an auction with some hard to find 45's listed on Friday and as I had the day off I took off to it. It was an hour and half drive. Arrived before the auction and nearly all the 45's were bootlegs, er reproductions. Talk about a pile of Horse S***, trying to pass them off as promos.
This is a REAL promo! 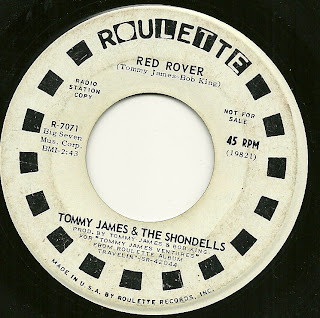 Labels: Tommy James and the Shondells 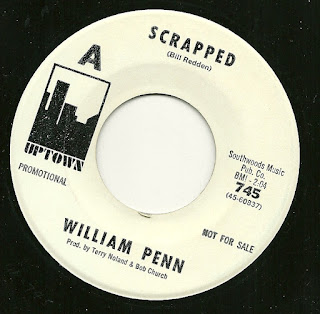 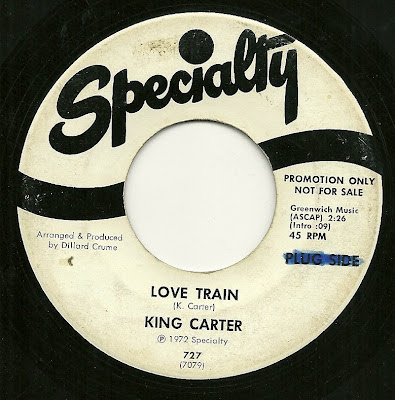 Wheel Men - School Is A Gas

I have a paper due Saturday and I can't concentrate. I think it's library time tomorrow night! As for tonight, I felt like a Gary Usher production 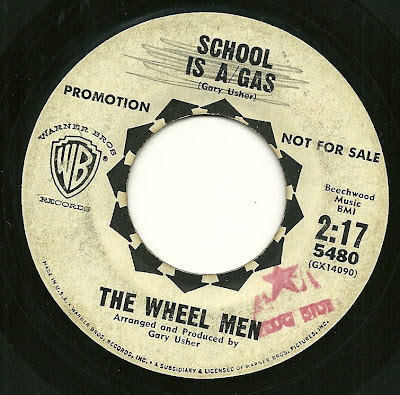 I recently lucked into this picture sleeve to go along with the 45 in my collection. It was one of those picture sleeves I did not think I would ever get. 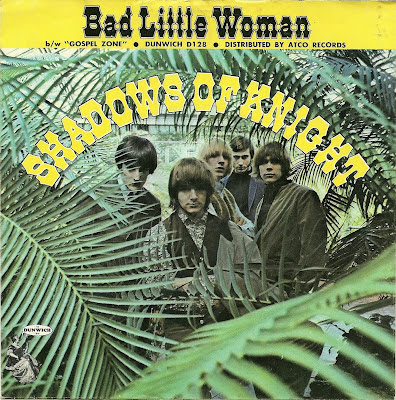 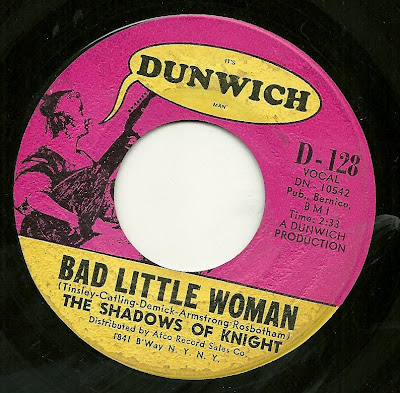 Posted by Poppacool at 8:11 PM No comments:

Lula Reed - Walk On By Me

I decided during my lunch time that I would hit this little flea market I know on the edge of town. I went there about a month ago when I had a day off from school and bought about 15 albums, some real nice soul and a few Psyc promos. I was really pleased until the guy said, "somebody came in last week about bought about 200 of them".DAMN. I can just imagine. Oh well, I went back today and he did not have any more. So I walked around a bit dejected, when I spied under on a shelf in another booth a stack of 45's and lp's and 78's. I started going through them and found some really interesting off label 45's, as well as an original yellow label Hank Williams MGM lp, and an MGM 78, an Elvis 78 on RCA, several doo wop 78's (all the 78's were in pretty nice shape). I also found 3 Elvis 45's with picture sleeves, a Wanda Jackson 45, a Johnny Cash on Sun (what no ELVIS on Sun..bummer). Anyway, no prices and the guy did not know but he left a message for the person at the booth. I gave him my number and asked to call me. He calls later and tells me a buck a piece. I went back and bought them then went over to my friend's to show him my spoils. He had some lp's he was giving me and he showed me some other 45's he had picked up. I spied a few NC soul singles and as he likes Elvis I traded him the 45's and picture sleeves for the soul singles. I know they will end up here at some point when I get time to record them.
I bought this one a few years back in this large lot of promo 45's I found by luck (much like today). 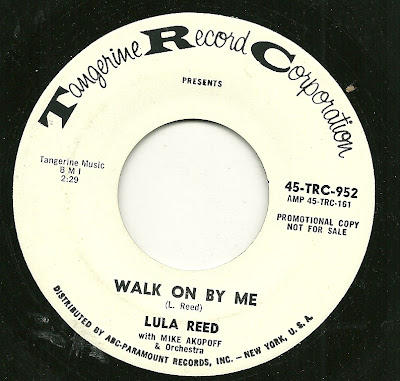 Posted by Poppacool at 6:22 PM No comments:

The Trippers - Dance With Me

Another no hit wonder. Global Dog Productions has it as a 1966 release. I don't think this baby had ever been played till I bought it. 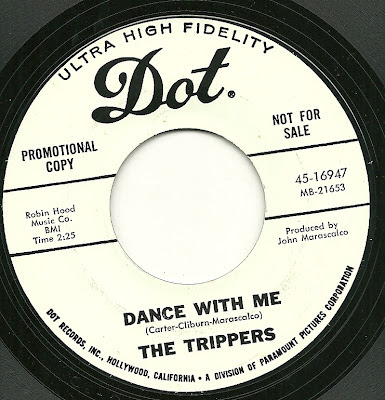 I thought I would get back to Wednesday night soul and had to flip a coin to decide which side to upload as both sides are killer. You'll have to wait until later for the flip unless it gets some yucks then I will upload it out of spite! 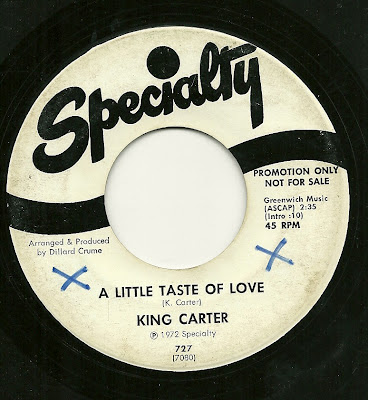 wow, 3 in a row...I must have a fever! Oh well, nice diversion from reading the ole text book. One of my all time fave "car" songs. If you want to check out a cool punk cover, here is a link to a youtube version from Deniz Tek on Battle of The Garages Vol 1 on VOXX. I bought this LP in 86 for a buck when I was in college (the 1st time). 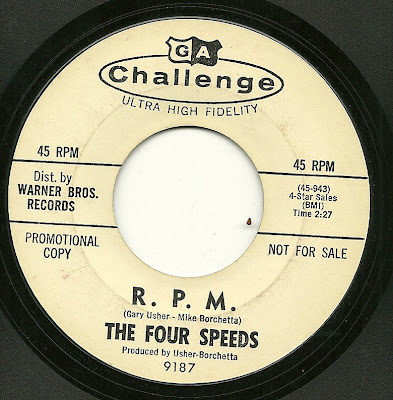 I guess you can call this bluegrass, or at least countryish 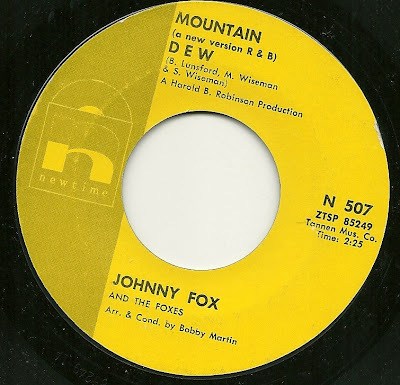 The Tuesday Club - Only Human

Another good one on Philips 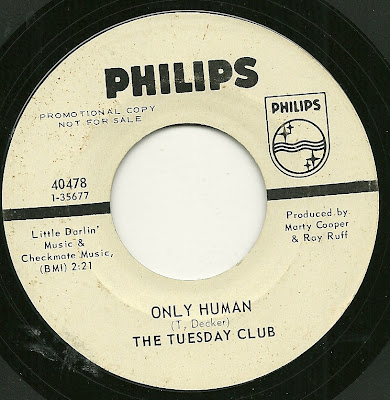 Troggs - Night Of The Long Grass & Girl In Black

Here is a fantastic double sider. 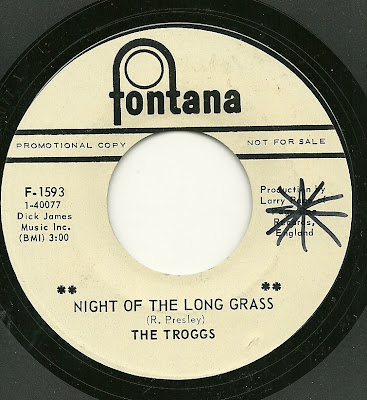 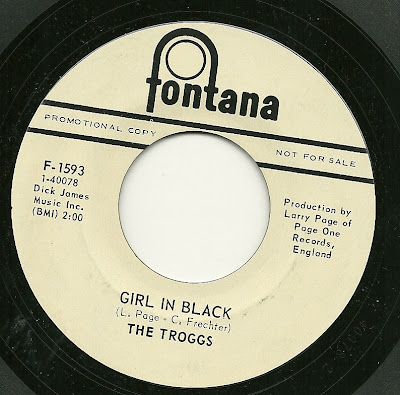 Posted by Poppacool at 8:49 PM No comments:

The Shillings - Lying And Trying

This one has grown on me a bit. I have a stock copy as well but have not had time to scan it 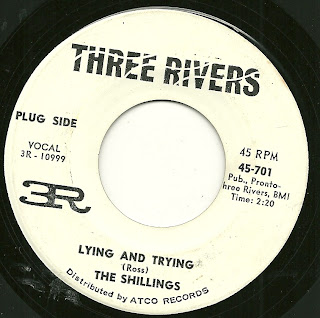