This is a fantastic single that took awhile to get to me. It's a few years old and to be honest, I did not know it even existed until Ted sent it to me a few weeks back. It's kinda of a long story. I backed his Kickstarter project a few years so he could finish his last album. He finished the album and I received the MP3's for the LP but have received nothing else. I'm supposed to get a whole bunch of items and out of the blue I received this 45..still waiting on the rest. I love Ted's music and will continue to support and buy his releases but I doubt I would back another of his projects due to the delay. I have backed 3 Kickstarter projects and so far only 1 of the 3 sent me everything promised...disappointing to say the least. 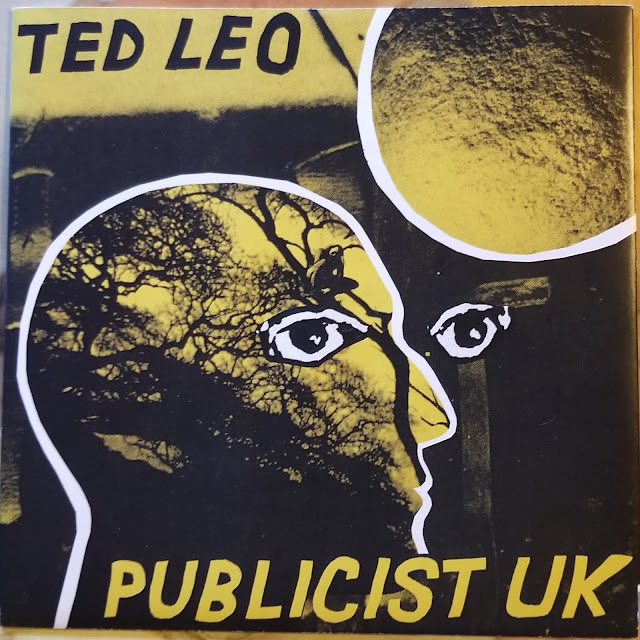 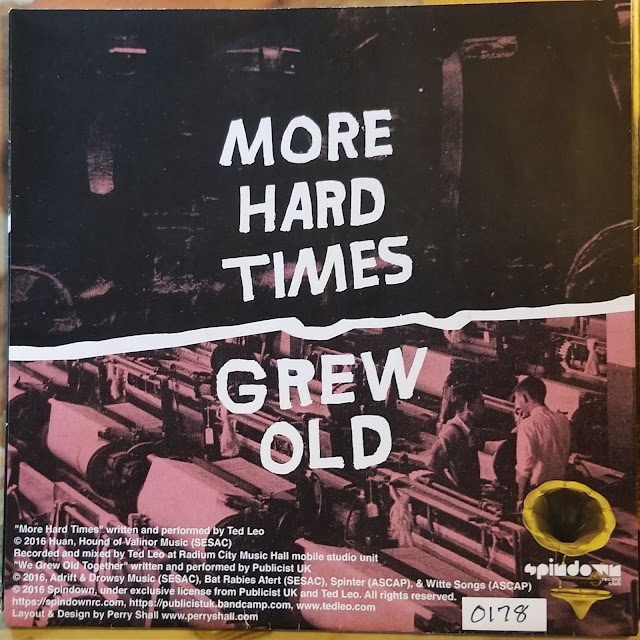 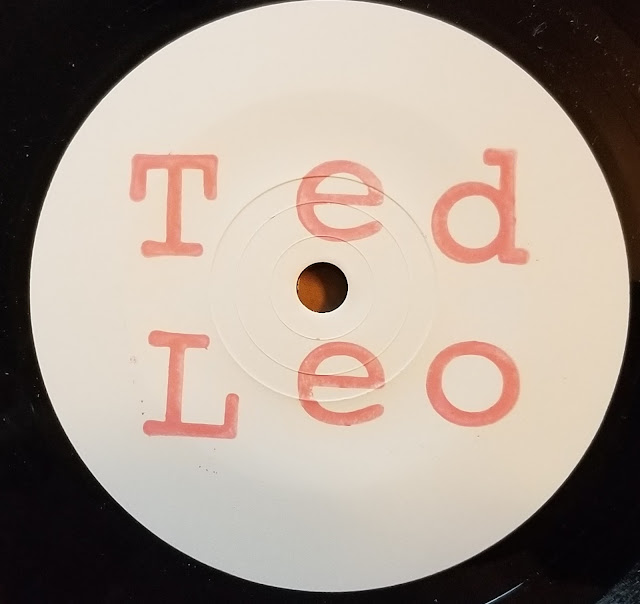