Tom Rush - Who Do You Love

Hard to believe it is Saturday. Guess I was a bit lazy for the week on this blog. 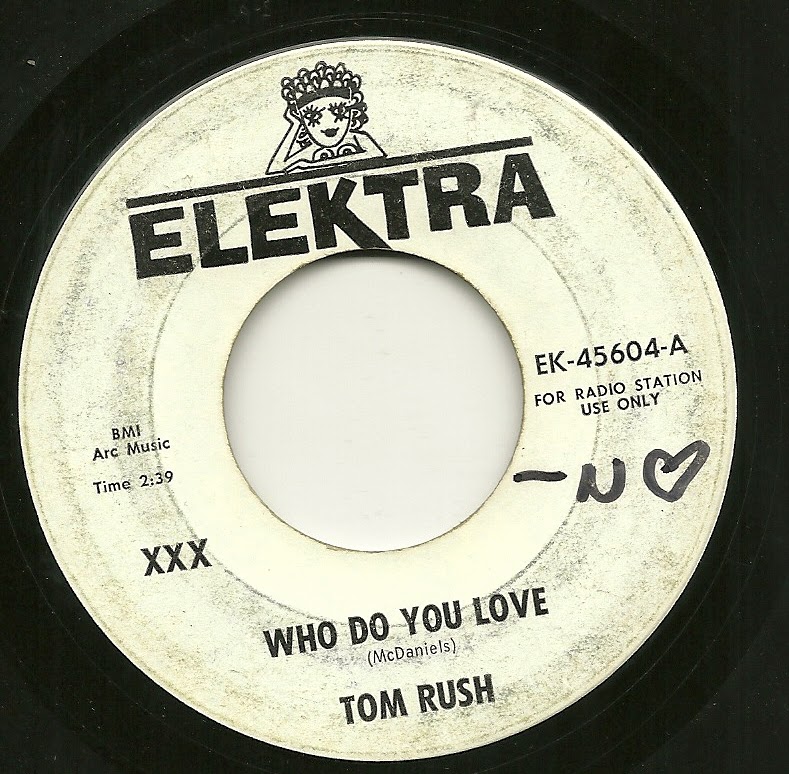 Bob And The Messengers - Splash Down

I am looking forward to a 3 day weekend. With summer ending, it would be nice to go to the beach at least once this season 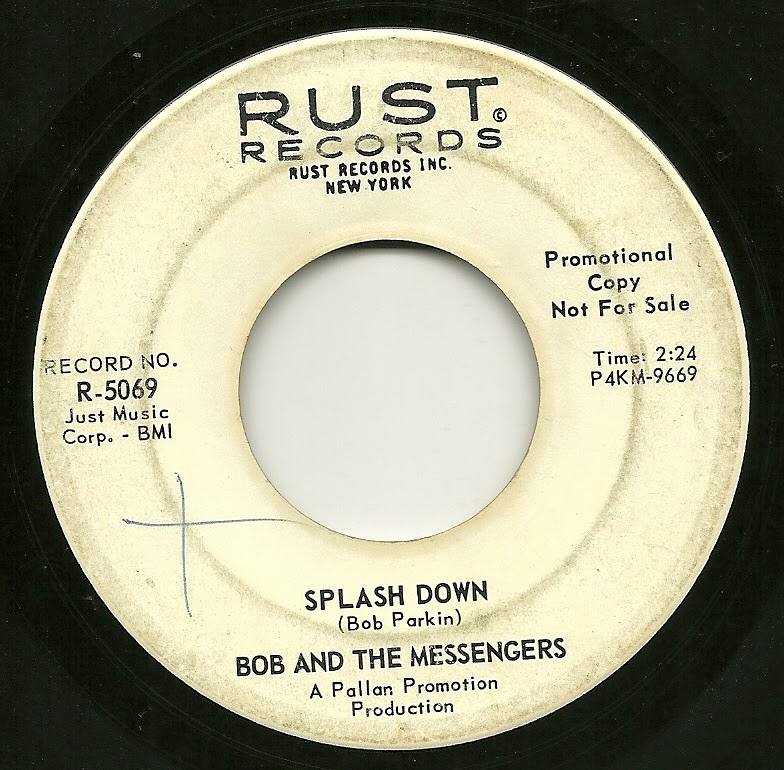 Labels: Bob And The Messengers

Another good day of finds including some Miles Davis albums I did not have. A friend of mine sent me a box of records yesterday and one of the records was a sealed original copy of Dion's last Columbia lp "Wonder Where I'm Going". Tonight I am sharing a recent JCP pick up...a raver from Dayv Butler. From what I could find, he was a NC favorite in the 60's but sadly I believe he is deceased. 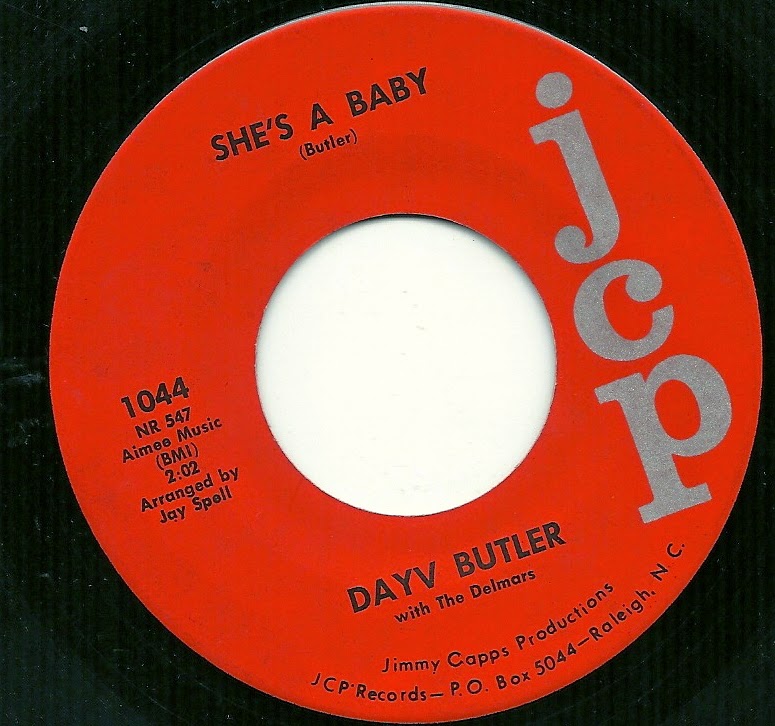 Posted by Poppacool at 8:09 PM No comments:

Equals - Ain't Got Nothing To Give You 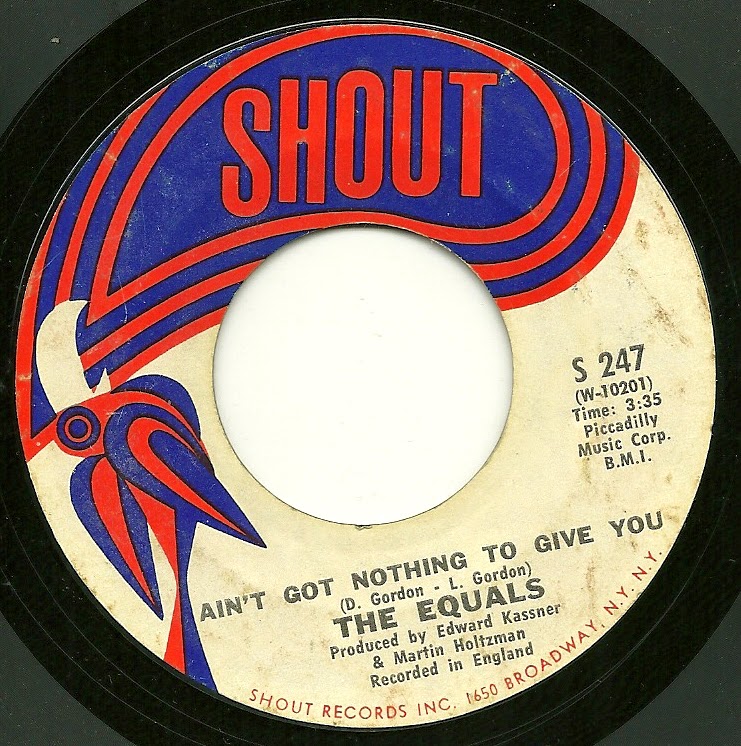 Posted by Poppacool at 7:01 PM No comments:

Surf Monday. Here is a nice one on Dot 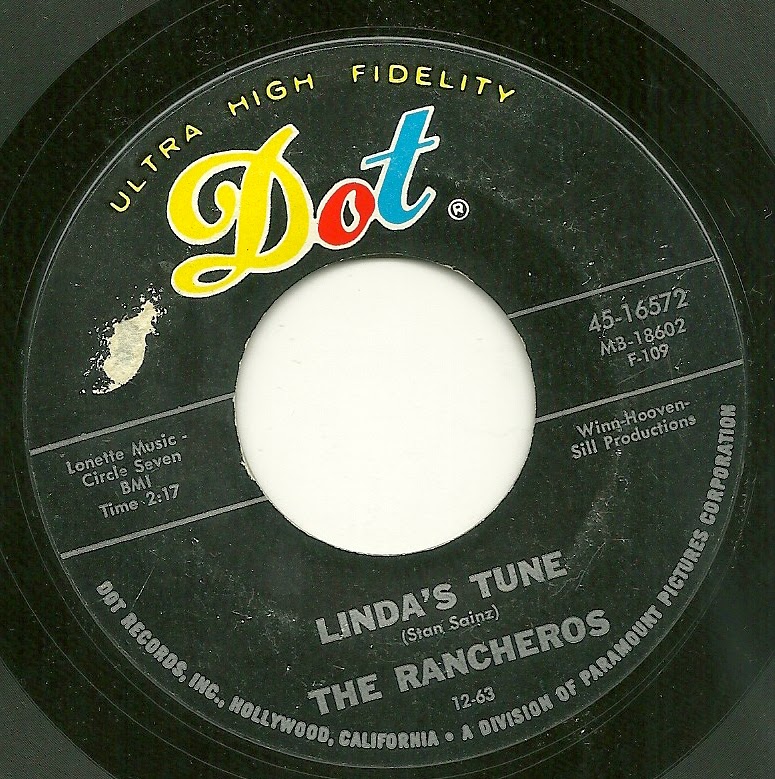 Posted by Poppacool at 6:21 PM No comments:

I have no idea why this was not a monster hit in the US.  I became curious about that so I searched and found it peaked at #73 on Billboard on April 6, 1968. So what were some of the popular songs ahead of this in the charts: Love is Blue by Paul Mauriot, Honey- Bobby Goldsboro, Cab Driver- The Mills Brothers..[the freakin Mills Brothers!], Deliliah -Tom Jones. URG. There were also some cool songs but this should have been at the top. As a bonus, I've included a fantastic live version with PP Arnold 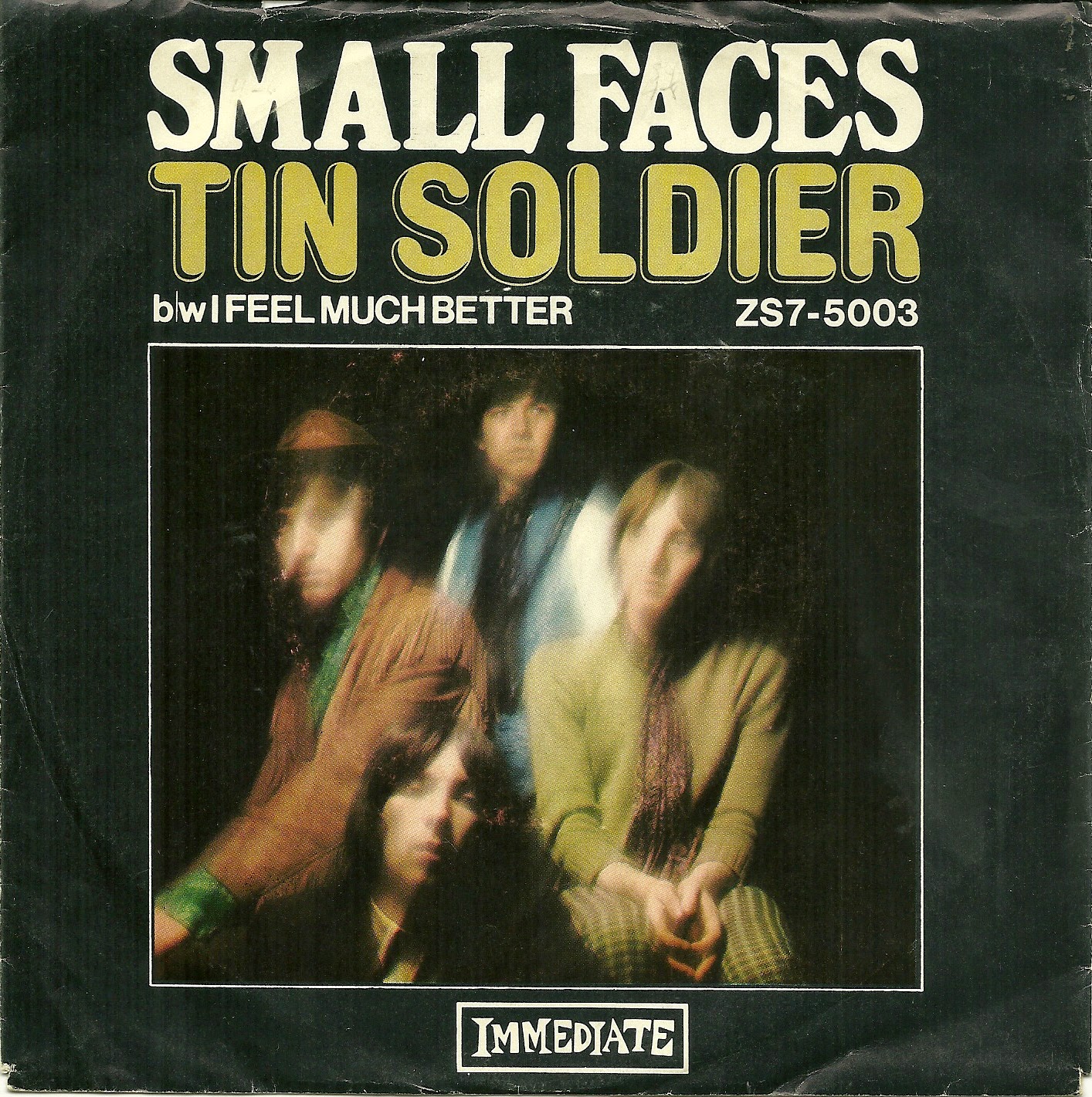 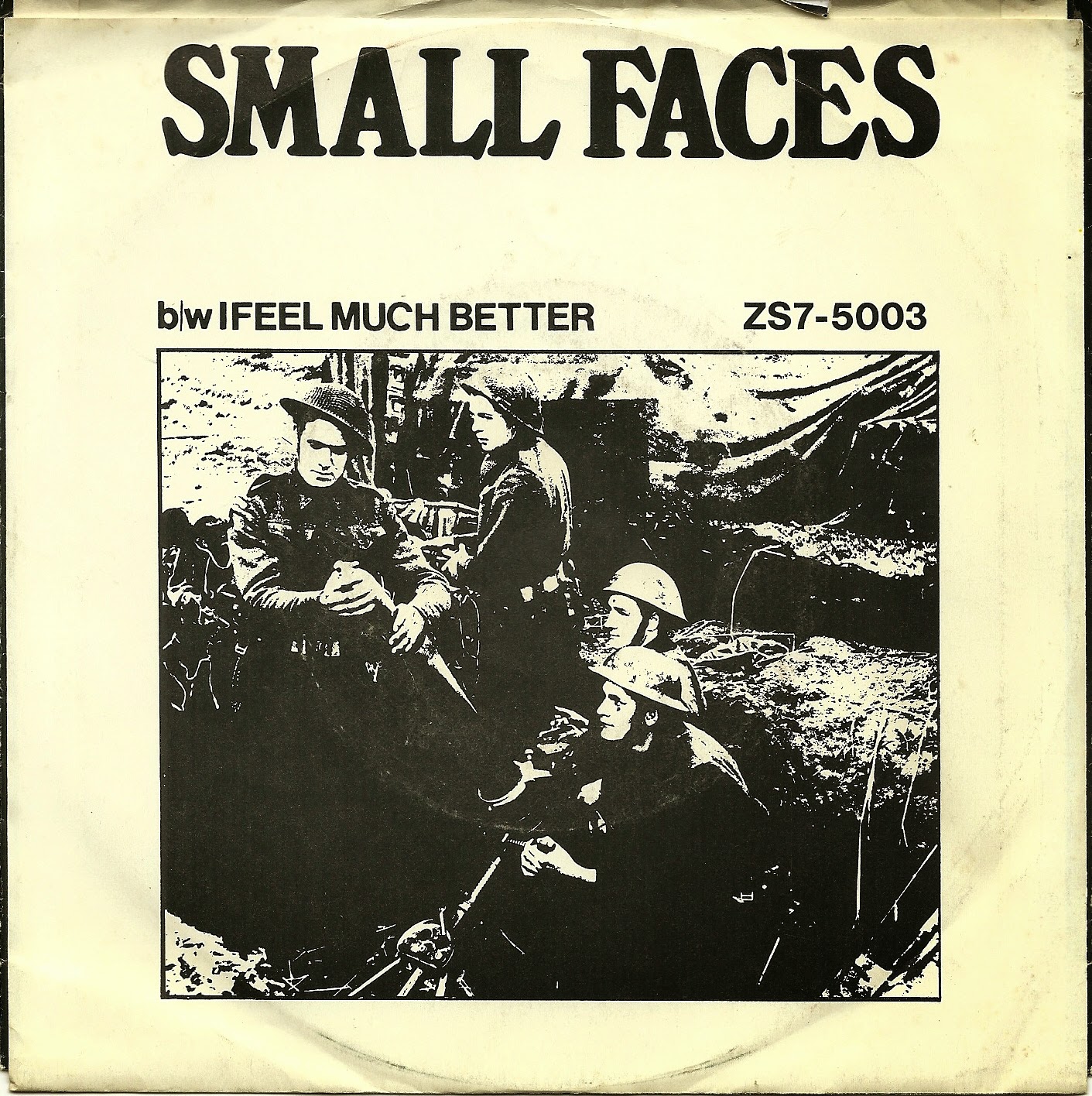 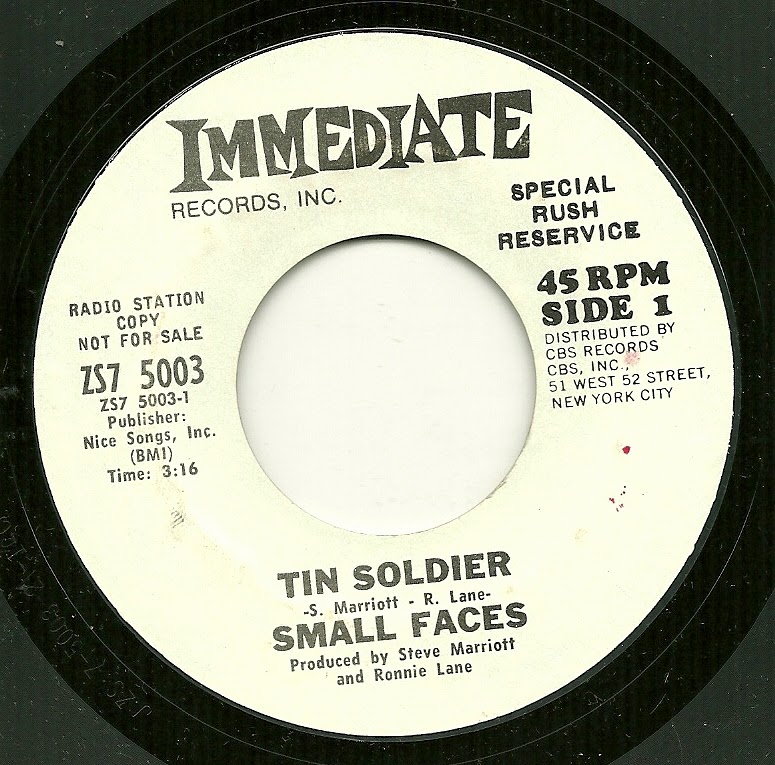 The Van Dykes - No Man Is An Island

I thought of this song after I heard about Robin Williams. As difficult as things can be- we are not on an island. It is easy to hold our burdens in but please seek out support. Please seek out medical care to rule out physical causes. There are excellent treatment options including talk therapy and medication. Here are some links to recognizing warning signs of suicide http://www.webmd.com/depression/guide/depression-recognizing-signs-of-suicide
and overcoming depression treatment: http://www.everydayhealth.com/depression/treating.aspx 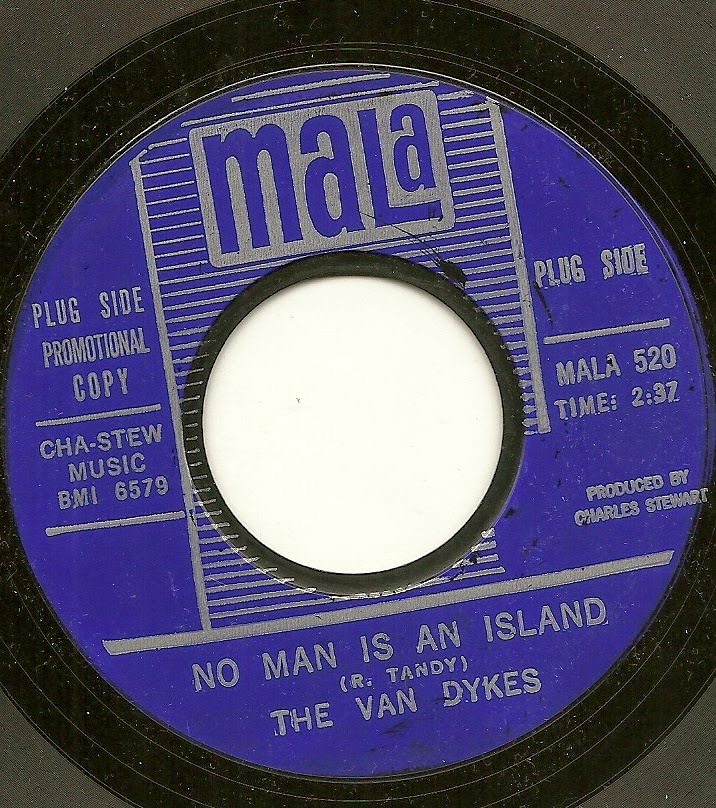 Posted by Poppacool at 7:34 PM No comments:

We lost our beloved 11 year old cat Butler this afternoon.  My wife called him "Honey Boy" and he would come a running. I remember when he was an itty bitty thing he would sleep on my wife's shoulder near her neck while she was laying down. He was very much loved and we reminded him of that constantly. 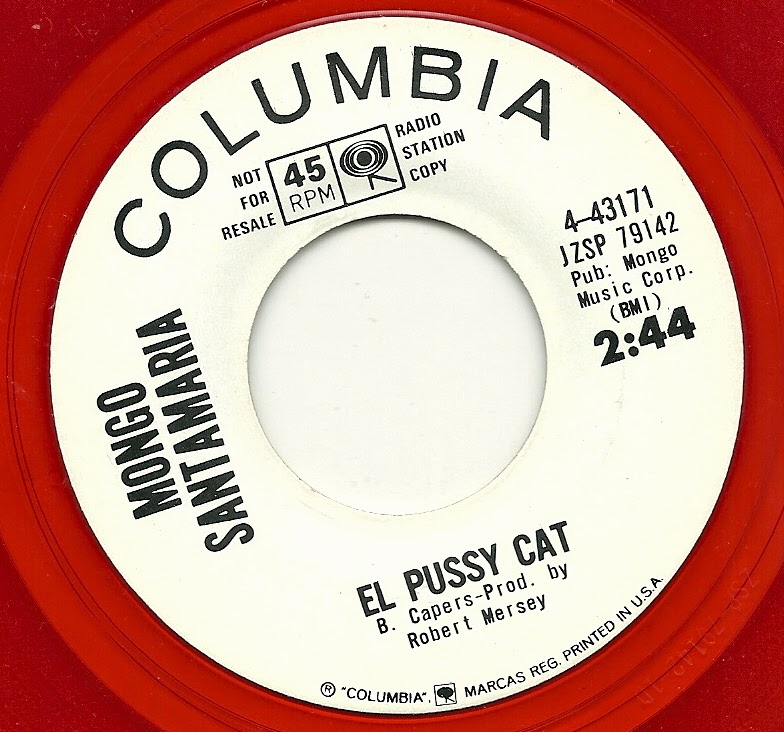 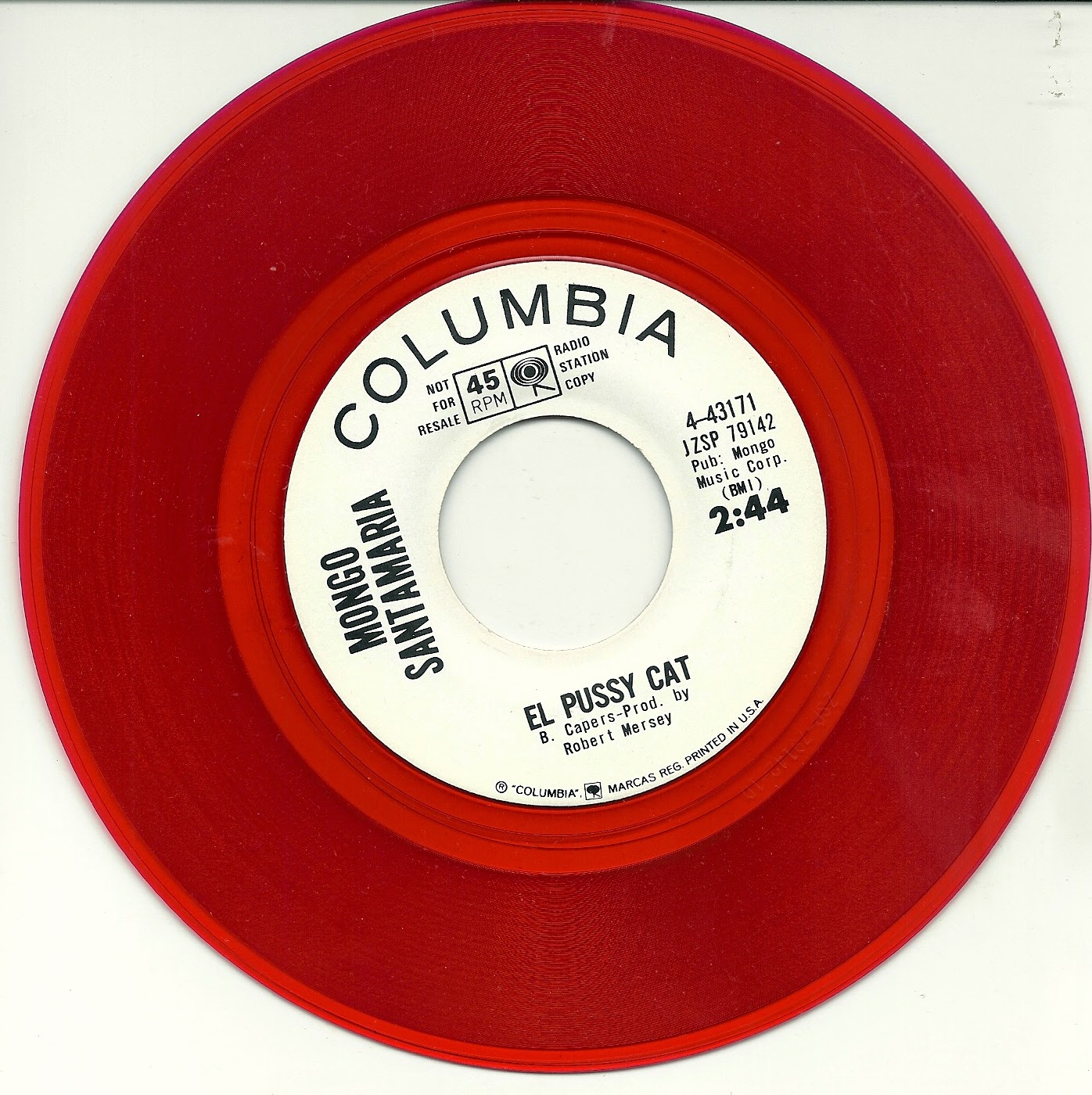 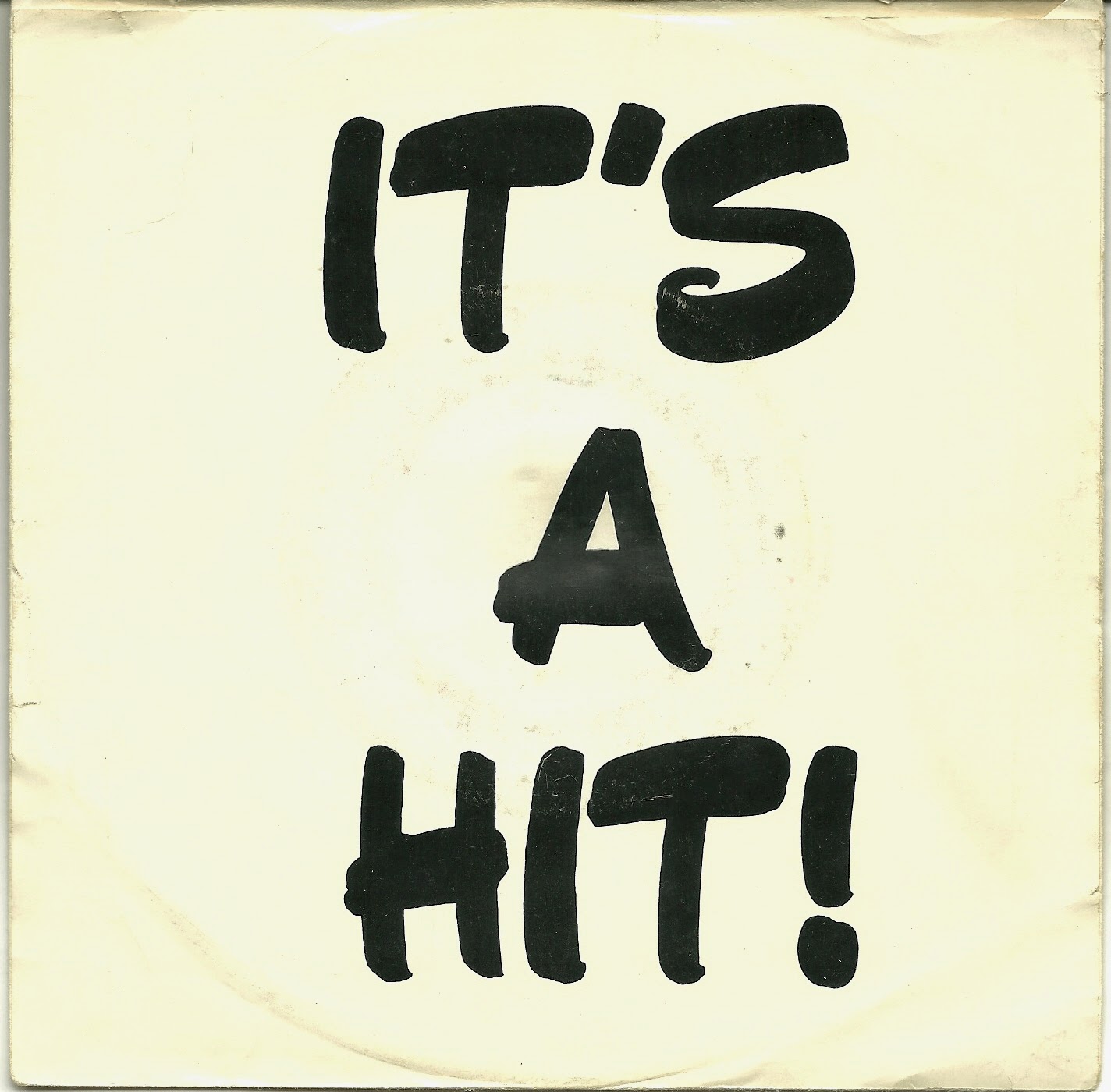 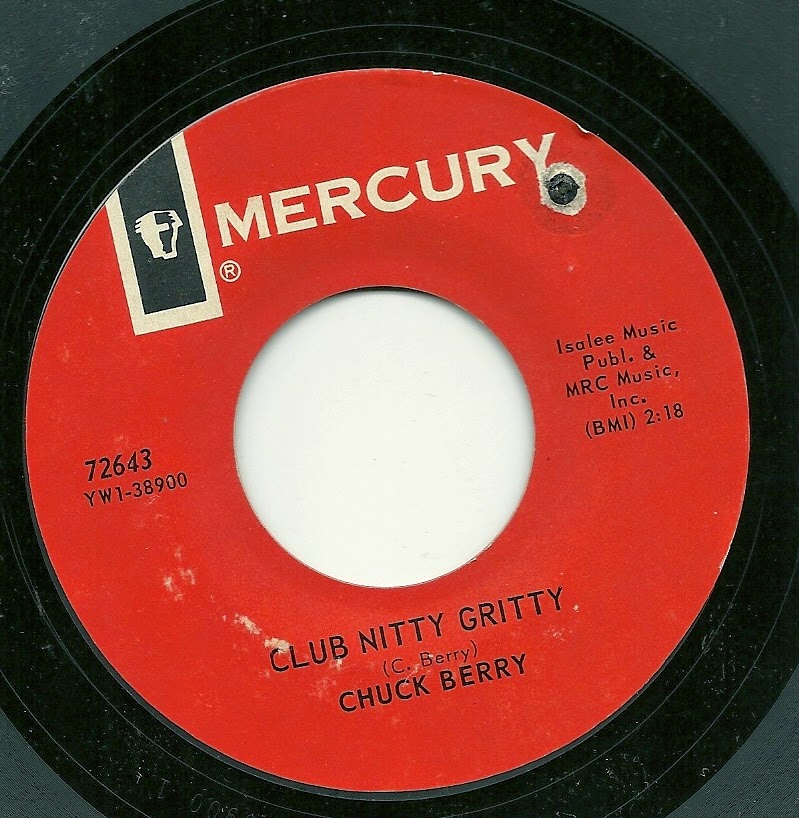 I was on vacation last week and went to stay with a friend I had not seen in 4 years or so. It was a long drive and I hit little junk shops on the way on the prowl. My friend and I ran around for 2 days looking for records. He made out like a bandit finding stuff while I only found a few items. The area he lives in appears not to be a hot bed for 45's. I took a ton of 12" singles and LP's to give to my friend and in return he gave me a bunch of 45's, many which will make this blog when I get a chance to record and scan them. 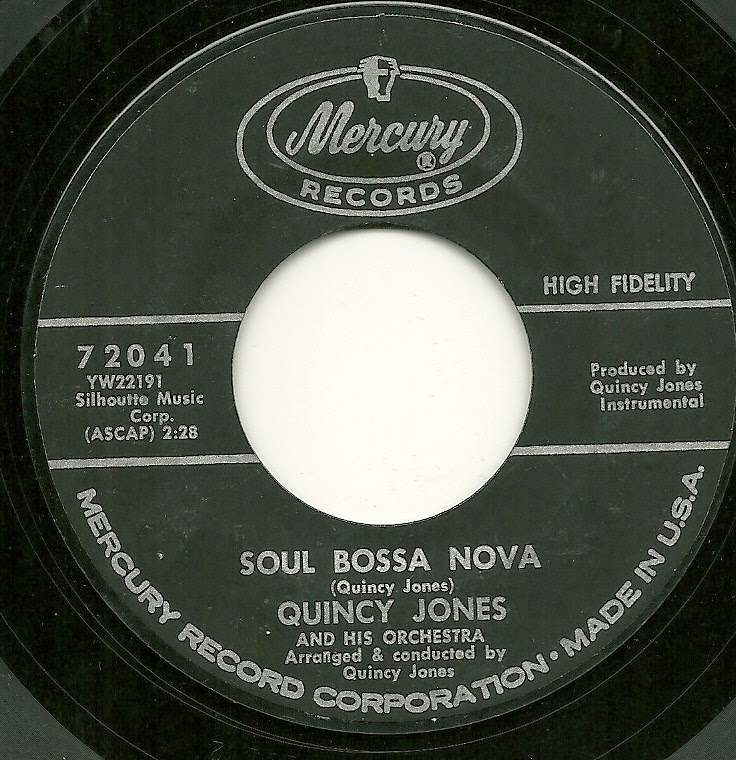