The Church - The Unguarded Moment

This was a good week for reflection.  I have had some adversity & challenges in my life lately and on the way home from work on Friday I listened to the funeral of Mohammad Ali. Listening and learning more about his life than I knew gave me some perspective on my own "things" Ali faced great backlash and threats to his life and personal freedom as well as terrible health issues but he did not waver and continued to remain true to his beliefs and remain positive to those around him. Yesterday and today I watched the movie Ali with Will Smith [which I hate to admit I had never watched] and also watched another movie dealing with Ali's Supreme Court battle. At the end of the 2nd movie, it showed an interview with Ali asking him why he was not angry for losing those years when he could have fought. He said [and I am paraphrasing] that he would be a hypocrite if he was angry as the people that charged him as they were only doing what they believed was right, just like he did what he thought was right and that he had faith it would all work out. That level of forgiveness is so rare in this world. It is so easy to hold grudges and become so angry. He was a man of God and I can only hope that in my life I can be as forgiving  What I am dealing with in no way impacts my safety, or my personal freedom or health.  I will deal with what I have to deal with and during any moment of thoughts of anxiety or anger, I will think of Ali as inspiration and I will use him as strength.

Tonight's posting is by the Church. I have been a fan of theirs from the first time I heard this 45 when it was released. As you can see, I have a few different variations from different countries.  I have never seen a stock US copy. but I know it exists thanks to a picture on 45 Cat. The Church were last in Raleigh a four or five years ago and I so desperately wanted to go  but I was in the middle of Graduate school and I just could not swing it. I saw them twice in Denver many many years ago. I thought of this song due to Ali, especially the phrase "It's so hard, finding inspiration".  God bless Mr. Ali and be with God. 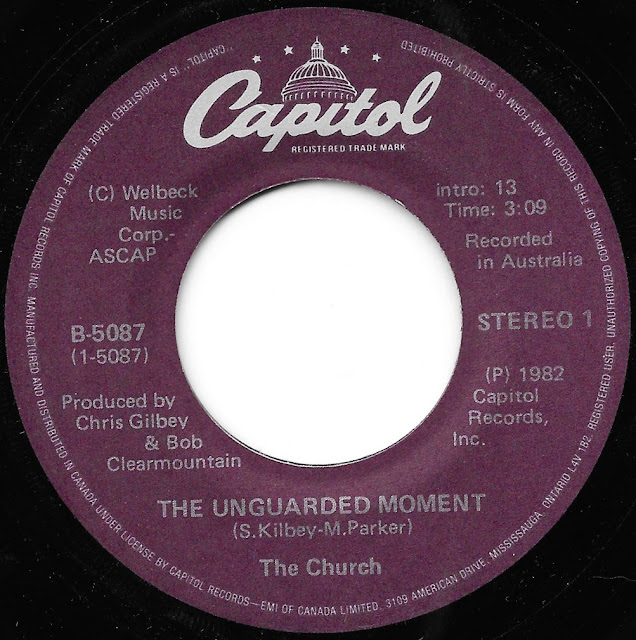 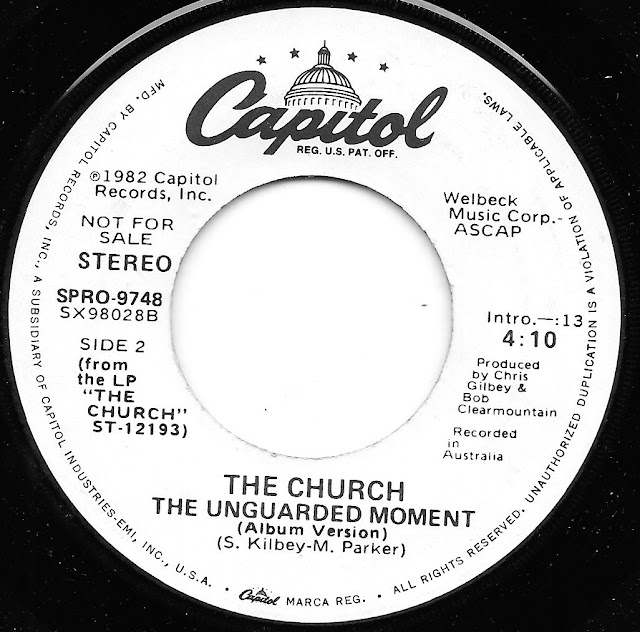 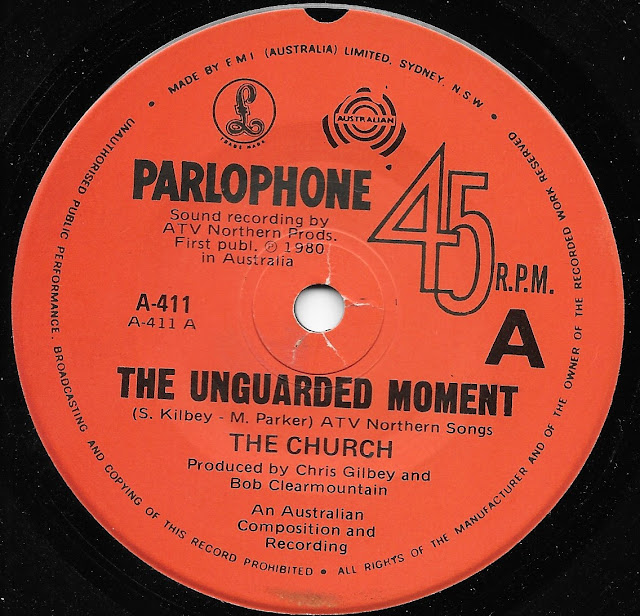 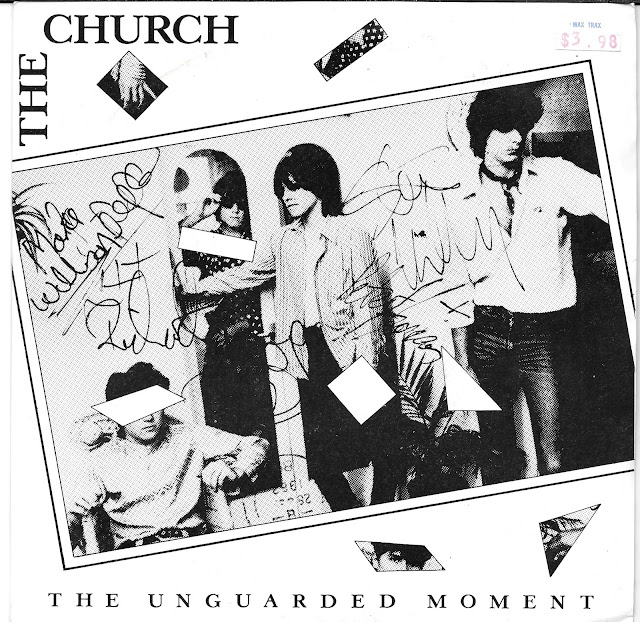 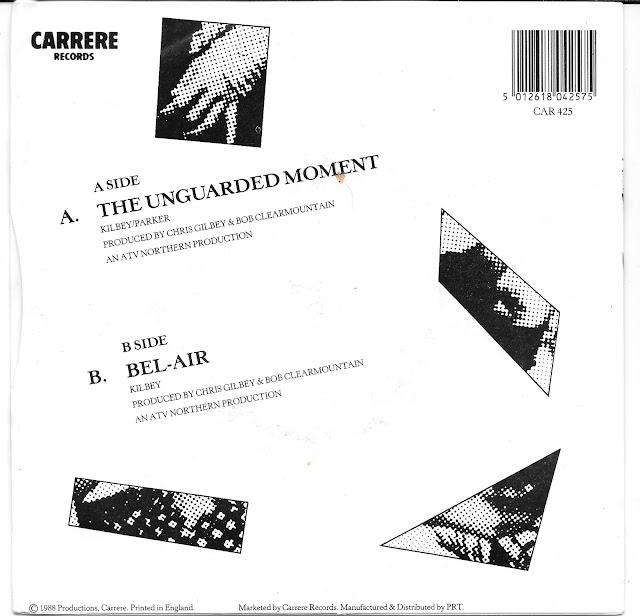 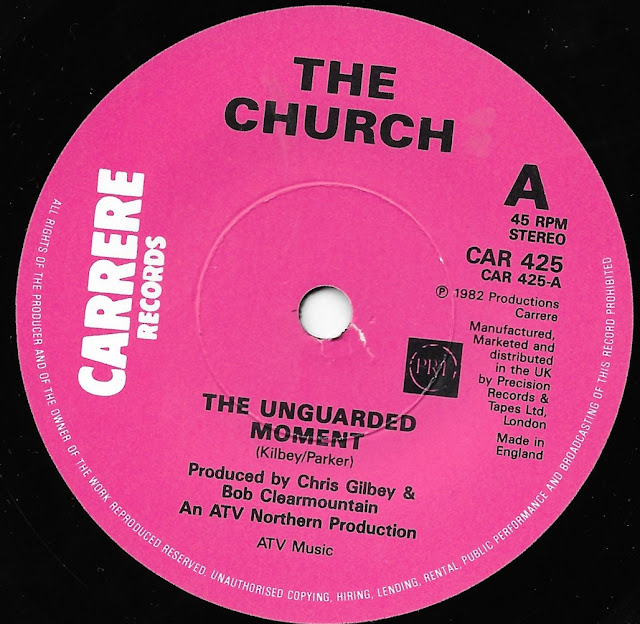