I saw the Jon Spencer Blues Explosion in a small club in Denver right after this song was released. They played with such energy which I thought was absolutely amazing because there were only about 50 people who showed up. Afterwards Jon sat at the bar with a beer and was accessible to all. So, close your eyes and imagine the following fantasy. President elect Trump is having his inaugural get together and the stage is empty. The blues explosion walk on stage, plug in and Jon starts his wailing and they blow the roof off the dump while the president elect has this sickening horrified look on his face. Welcome to 2017! 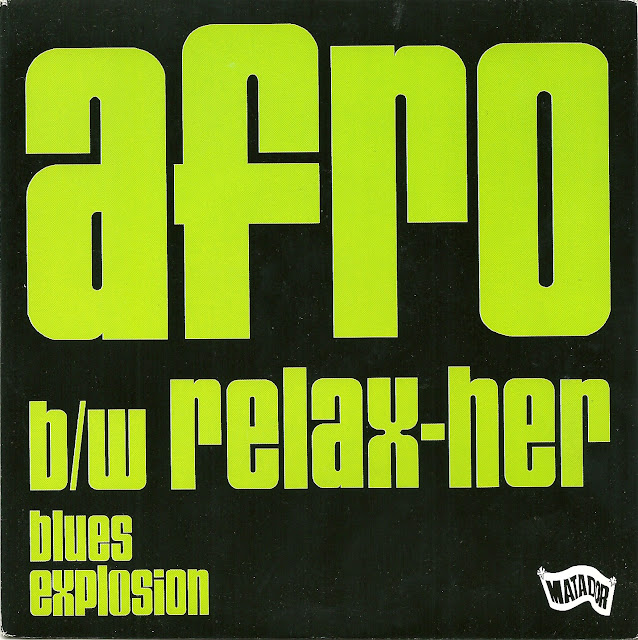 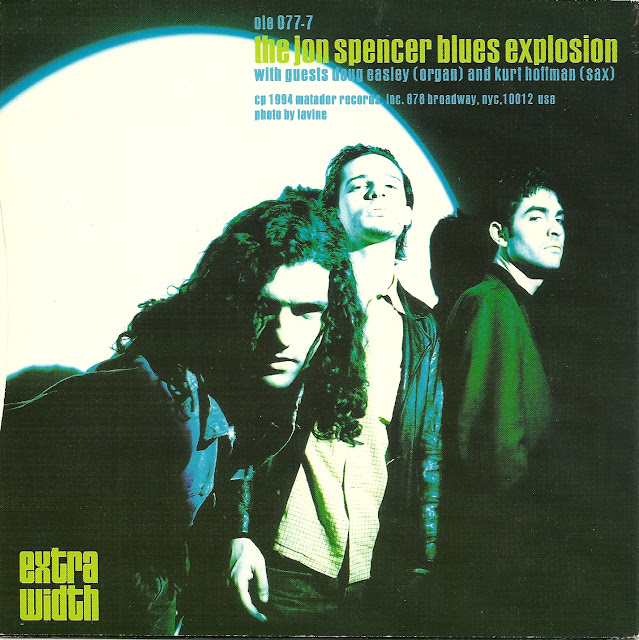 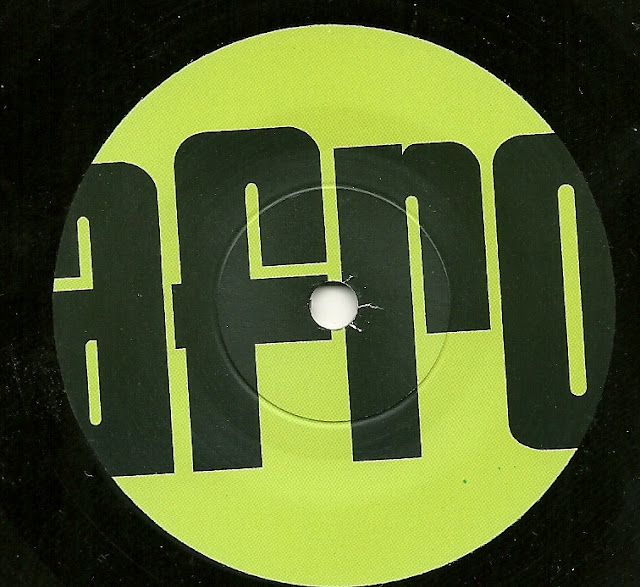 Posted by Poppacool at 8:57 PM No comments: